European castles are in a league of their own. Every single one seems straight out of a fairy tale. Castles span the ages from medieval ruins to stately fortresses. One thing is for sure, no castle visit is ever wasted. We’ve enjoyed visits to castles in Scotland just as much as those in the Iberian Peninsula and beyond. Our rule is never miss an opportunity to visit a castle because you never know what lies inside. In our latest article for Travelocity we share some of the best castles in Europe to visit and add to your bucket list. You can read all about them here.

After you’ve seen some of the highlights, be sure to check out more of our favorites: 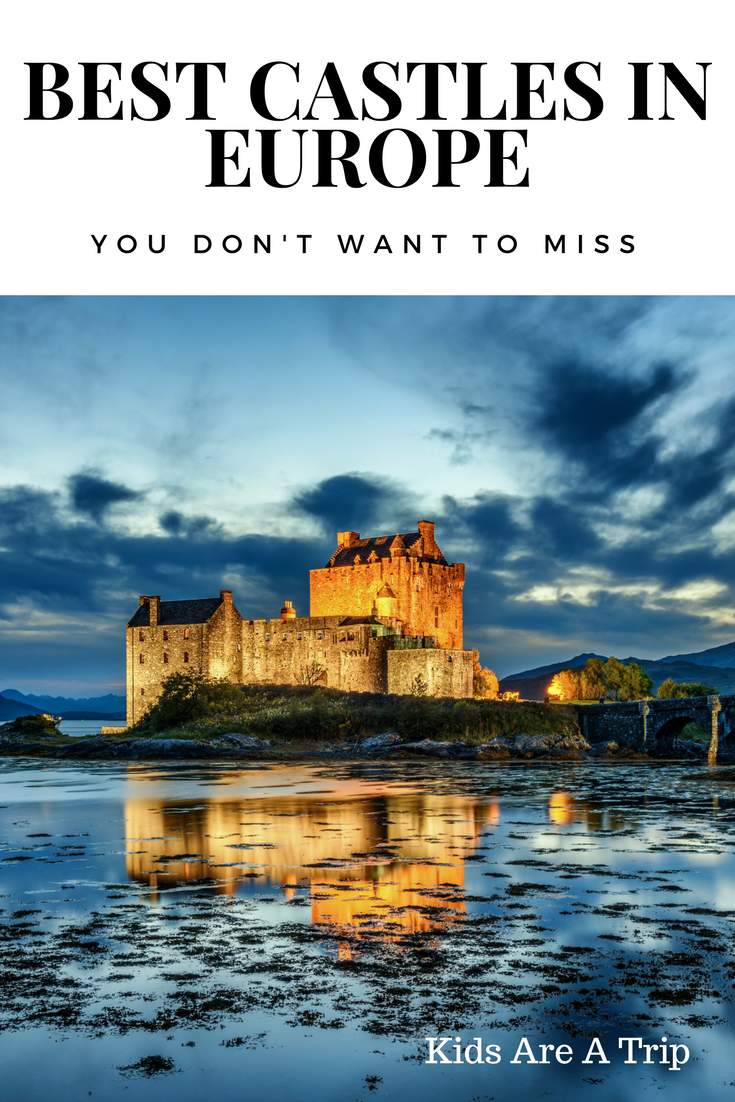 Best Castles to Visit in Europe

Wales has some of the most beautiful and unique castles in Europe. Most of the castles date to the time of King Edward I who built these fortresses to protect his newly acquired lands. We’ve explored Caerphilly Castle, Conwy Castle, Caernarfon Castle, Cardiff Castle, and Castle Coch and would recommend them all. Learn more about Wales here. 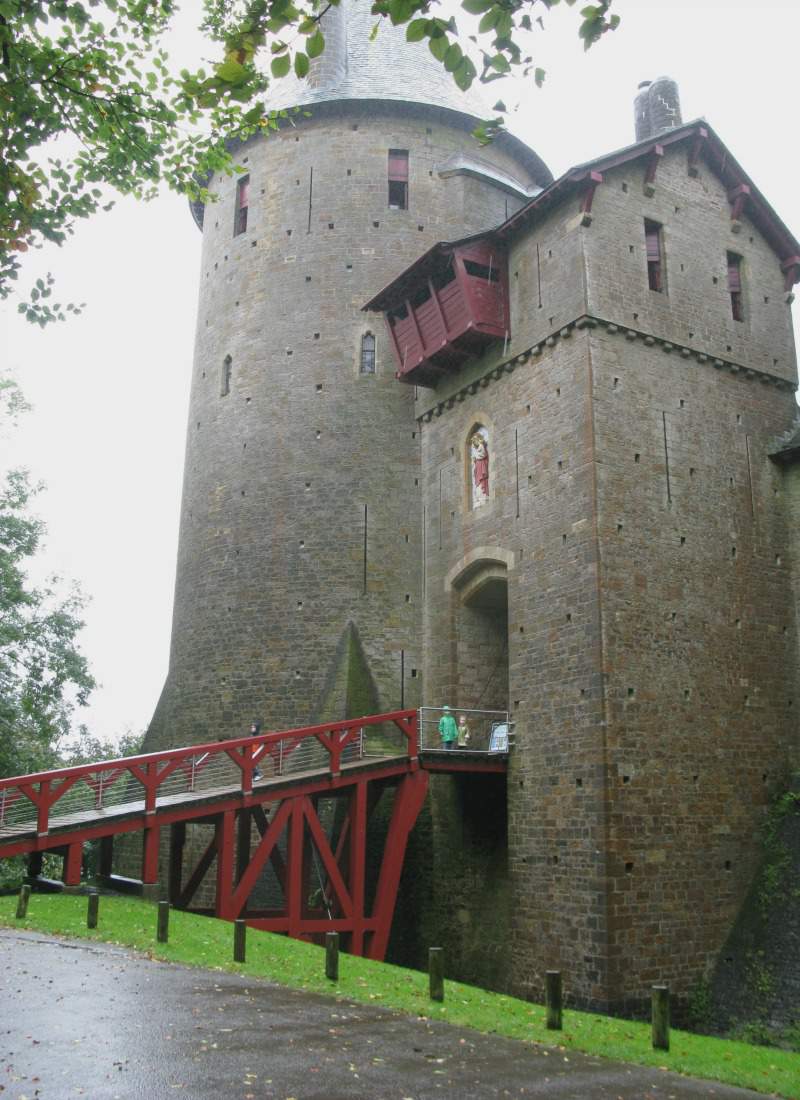 Built in 19th century by a wealthy Welsh businessman, Castell Coch was built on the foundations of a 13th century castle.

Best Castles in England to Visit

There are too many castles in England to list, but some of our favorites are Warwick Castle, Kenilworth Castle, The Tower of London, Highclere Castle, St. Michael’s Mount, and Windsor Castle. 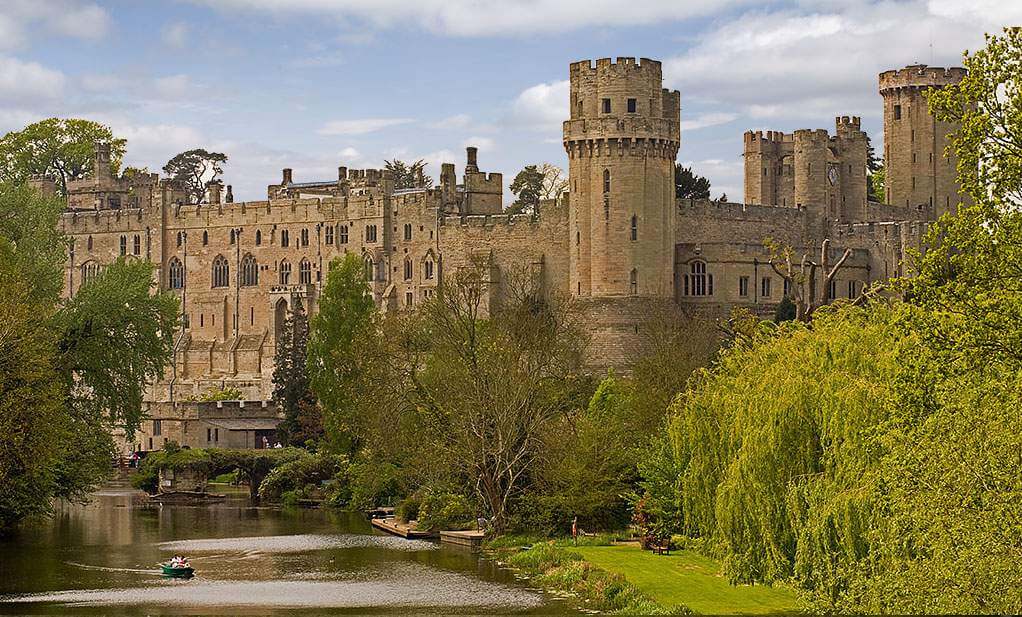 Warwick Castle has everything from accommodation to live shows. It is a true medieval experience.
Photo: Creative Commons

No list would be complete without Edinburgh Castle, but we’re a bit partial to Caerlaverock Castle (the Maxwell family ancestral home), Eileen Donan Castle, Stirling Castle, and Urquhart Castle on the shores of Loch Ness. 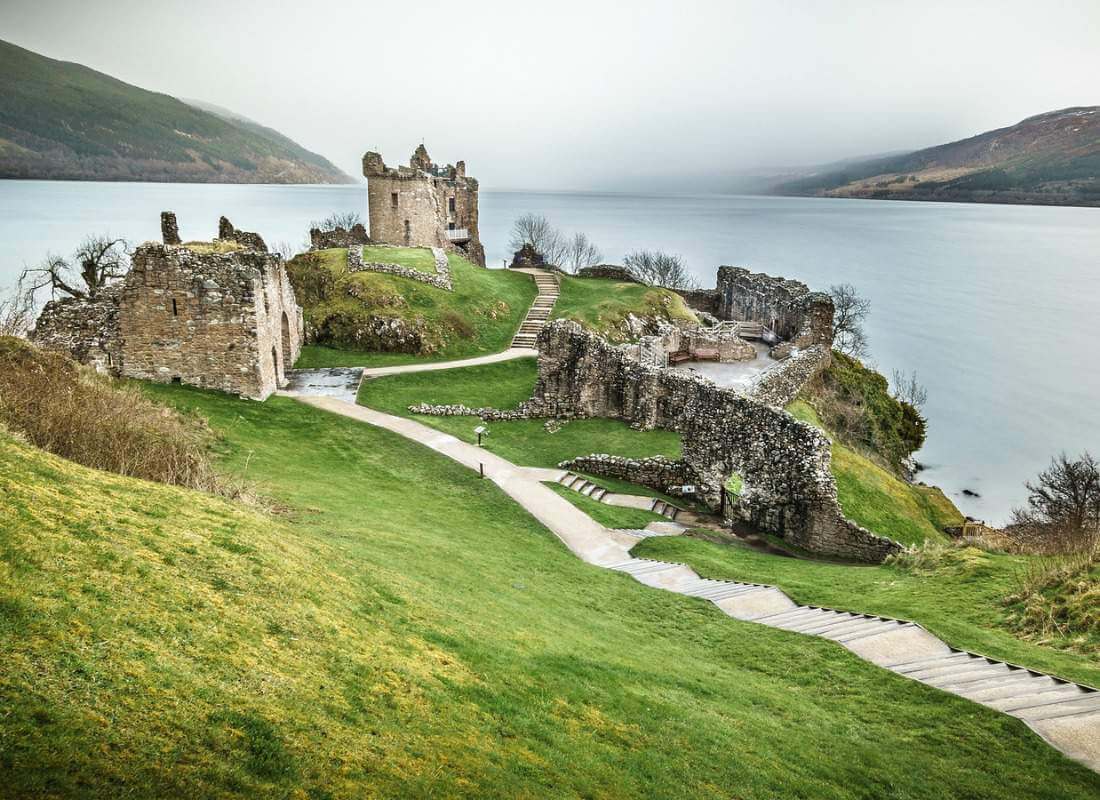 With over 30,000 castles and castle ruins across Ireland, it can be difficult to choose favorites. Cahir Castle, Dunluce Castle, Ashford Castle, Bunratty Castle, and Ross Castle in Killarney all sit at the top of our list. 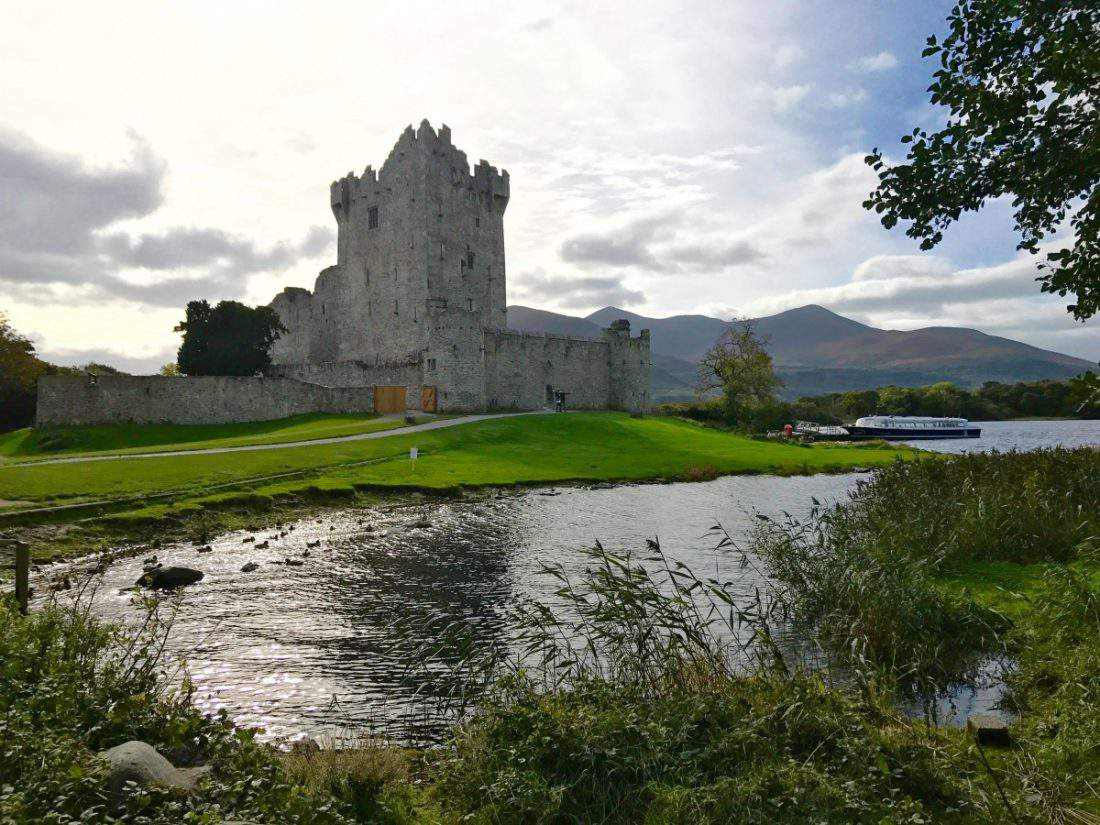 France has some of our all time favorite castles. Of course Mont Saint-Michel shouldn’t be missed, but we also loved the walled city of Carcassonne, the dueling castles of Château de Beynac and Château de Castelnaud, and Château de Baux. Other ones to add would be Château de Chambord and Château du Haut-Koenigsbourg. 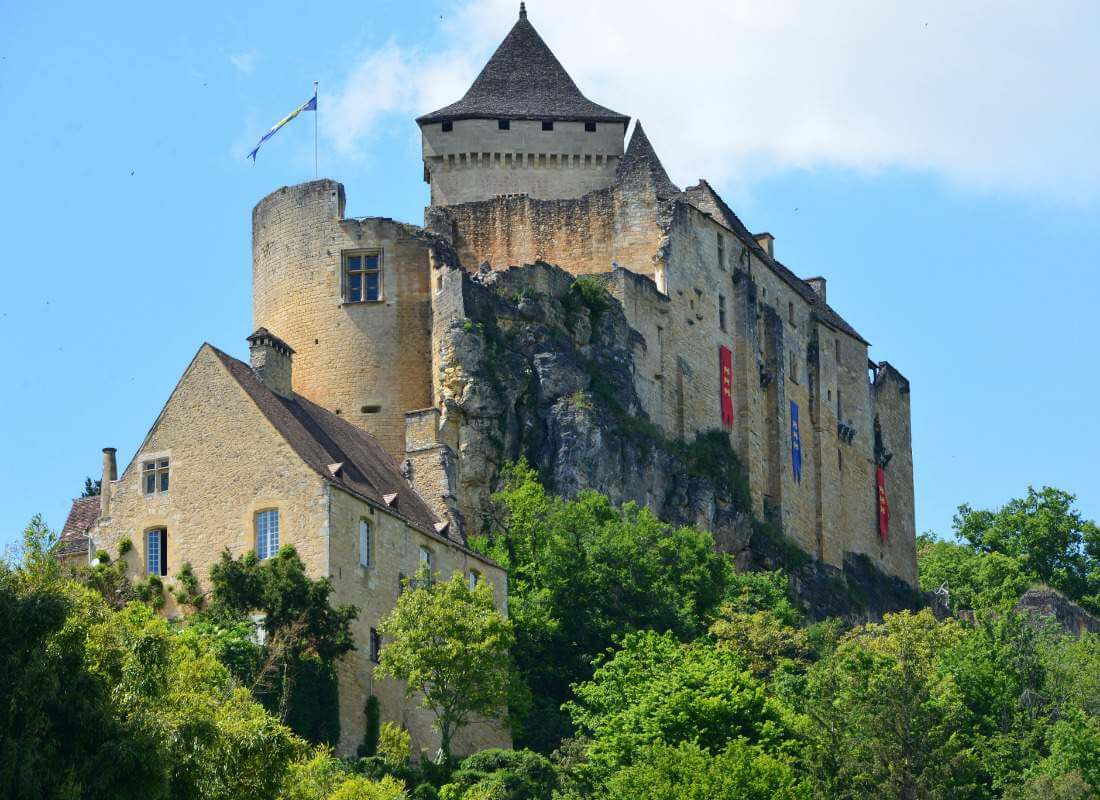 Chateau de Castelnaud is one of our favorites!
Photo: Creative Commons

Germany is right up there when it comes to quantity and quality of castles. With over 20,000 castles and ruins, it’s hard to choose a favorite. We enjoyed Heidelberg Castle and Neuschwanstein, but I hear Burg Eltz, Hohenzollern, and Schwerin are also beautiful. 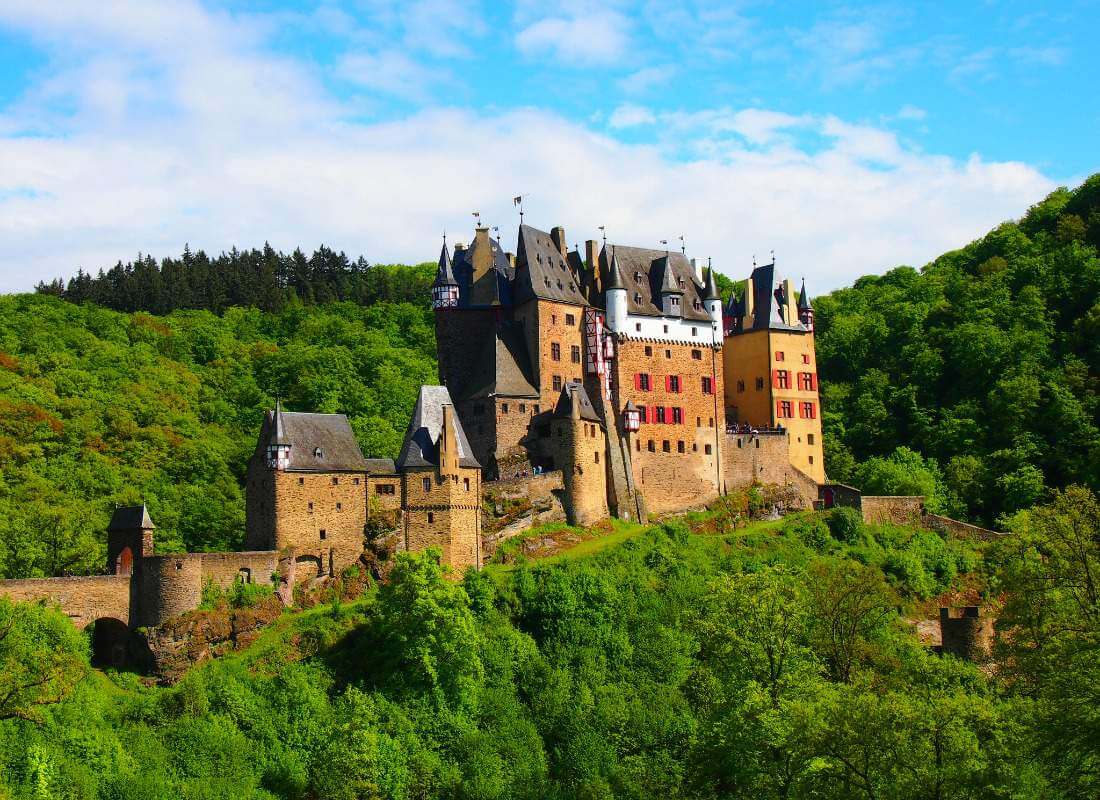 Burg Eltz is still owned by a branch of the family that lived there in the 12th centruy.
Photo: Creative Commons

These countries have the highest concentration of castles in Europe, but don’t miss some other favorites including Akershus in Oslo, the Alcázar in Segovia, Spain, and Pena Palace in Sintra, Portugal. If castles are your thing, you won’t be disappointed in Europe.