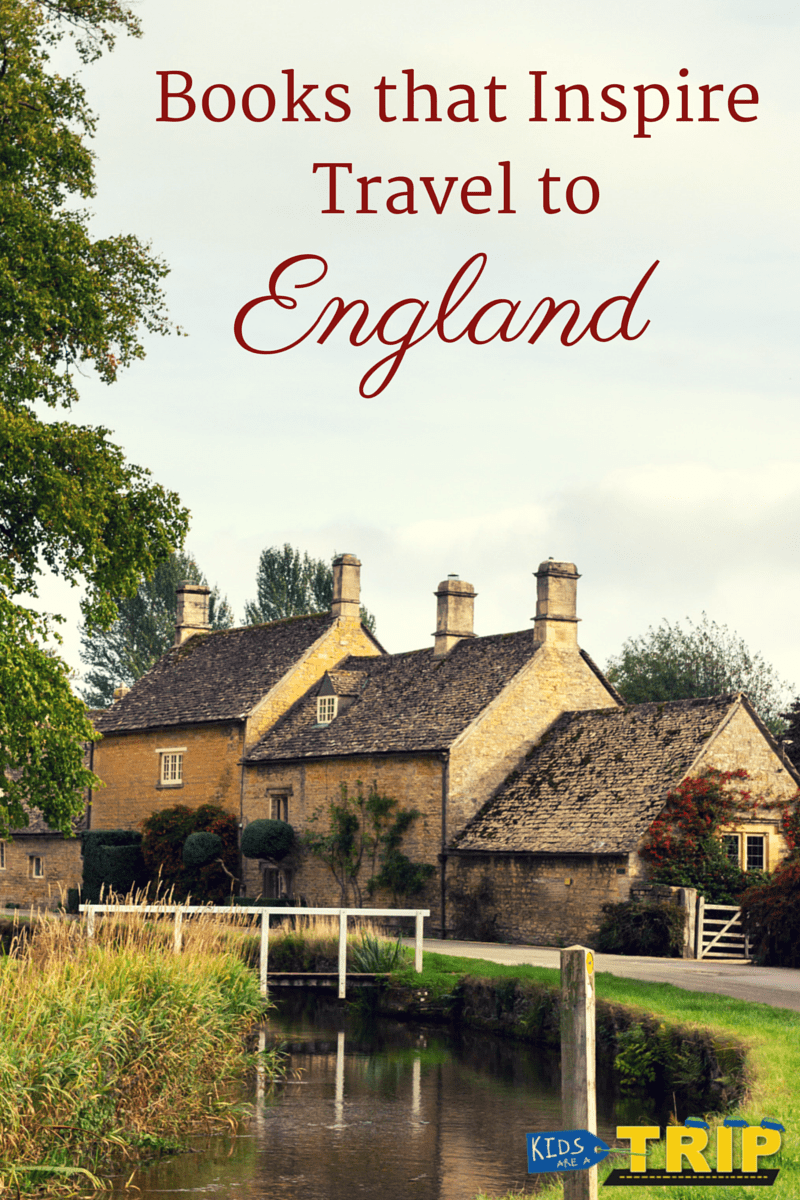 As with previous posts, I’ve put together a list of books we have read with our children or recommend for reading with children before traveling abroad. These books will hopefully provide some inspiration before heading to England or maybe they will tide you over if you need a “Downton Abbey” fix before the next season.

The Queen’s Knickers by Nicholas Allan

Madeline in London by Ludwig Bemelmans

The Knight and the Dragon by Tomie dePaola

B is for Big Ben: An England Alphabet by Pamela Duncan Edwards

Dodsworth in London by Tim Egan

The Complete Tales of Winnie-the-Pooh by A.A. Milne 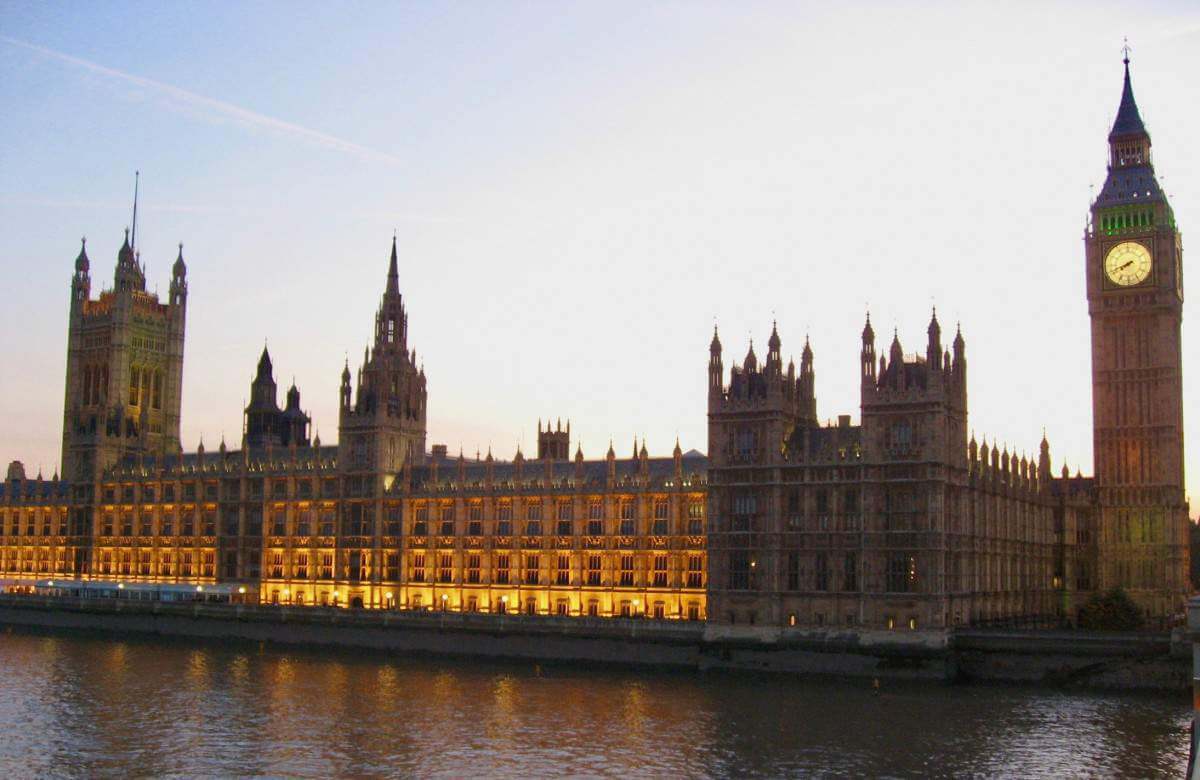 The BFG by Roald Dahl

Katie in London by James Mayhew

The Wind in the Willows by Kenneth Grahame

The Secret of Platform 13 by Eva Ibbotson

The Royal Diaries: Elizabeth I: Red Rose of the House of Tudor, England by Kathryn Lasky

Who Was William Shakespeare? by Celeste Mannis

This is London by Miroslav Sasek

The Wolves of Willoughby Chase by Joan Aiken

The Time Travelers by Linda Buckley-Archer

The Cross of Lead (Crispin) by Avi

The Lion, the Witch and the Wardrobe: The Chronicles of Narnia by C.S. Lewis

The Squire’s Tale by Gerald Morris

Harry Potter and the Sorcerer’s Stone (Book 1) by J.K. Rowling

The Ravenmaster’s Secret: Escape from the Tower of London by Elvira Woodruff

Pride and Prejudice by Jane Austen

Year of Wonders: A Novel of the Plague by Geraldine Brooks

Pillars of the Earth by Ken Follett

The Ocean at the End of the Lane by Neil Gaiman

The Cuckoo’s Calling by Robert Galbraith

The American Heiress by Daisy Goodwin

The Lady of the Rivers: A Novel by Philippa Gregory

The Remains of the Day by Kazuo Ishiguro

Atonement: A Novel by Ian McEwan

The Forgotten Garden by Kate Morton

The House at Tyneford by Natasha Solomons

There are many more I want to add, but I wanted to ask my readers. Are there any books that make you dream of England?